Action/Fighting
Mega Man: Robot Master Tournament is an unofficial fan-made project that lets up to four players fight each other as characters from the original Mega Man games. The project first became available as an alpha version on May 19, 2017 and the game is regularly updated as of February 2018. The game is planned to feature all Robot Masters from the original Mega Man series, and features 8-bit style sprites.

Even if he is playable and have a good cast, he is not full, since there is missing a ton of characters (such as basically the characters who have their icon in grey) 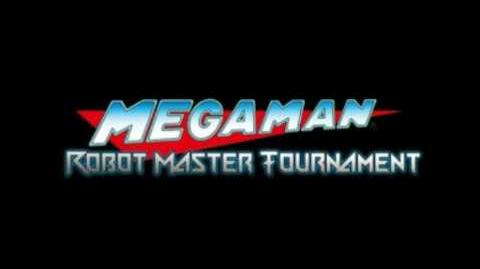 Retrieved from "https://megamanfanon.fandom.com/wiki/Mega_Man:_Robot_Master_Tournament?oldid=24160"
Community content is available under CC-BY-SA unless otherwise noted.