Mega Man: Super Fighting Robot, or Mega Man SFR for short, is an unofficial Mega Man fan-made game created by MrWeirdGuy. It was released on September 25, 2015.

In 20XX, Dr. Wily has not been seen since his last attack. Suddenly, robots unexpectedly begin attacking the city. This time, Proto Man is calling on all robots to rise up against humanity and take the world for themselves. Mega Man, unsure as to why Proto Man would be behind such an uprising, springs into action to take down Proto Man, because of his duty as a Super Fighting Robot.

Upon defeating the initial eight robots, Mega Man is still unable to locate where Proto Man is hiding until Dr. Wily calls the lab claiming that he has been kidnapped by Proto Man and his fortress is being used as a hideout. Mega Man is skeptical of Wily's claim, but with no other leads, goes to investigate.

After fighting his way through the fortress, Mega Man clashes with Proto Man and emerges victorious. Proto Man soon reveals to have been under Dr. Wily's control, who had faked his kidnapping. Mega Man and Wily fight once again with Mega Man emerging the victor. Once defeated, Wily again escapes and his fortress self-destructs. 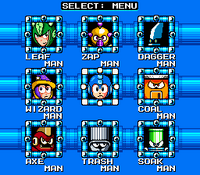 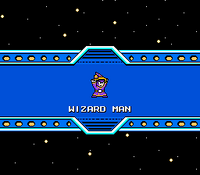 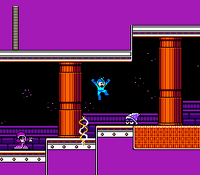 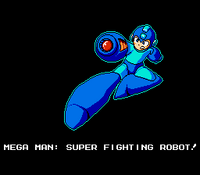 Collage of all Robot Master stages. 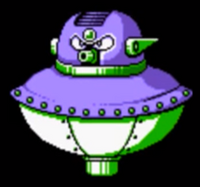 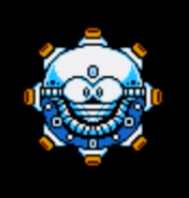 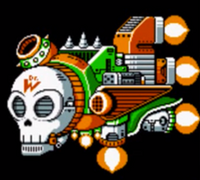 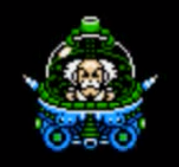 Wily Capsule
Add a photo to this gallery 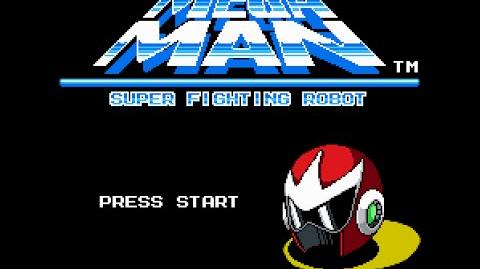 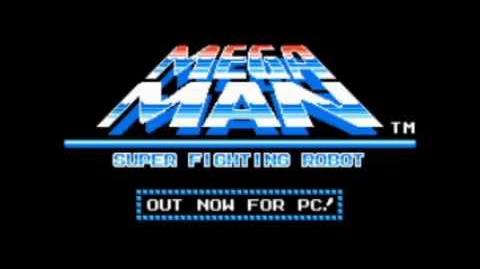 Retrieved from "https://megamanfanon.fandom.com/wiki/Mega_Man:_Super_Fighting_Robot?oldid=23929"
Community content is available under CC-BY-SA unless otherwise noted.