Mega Man 25th Anniversary is a fan game developed by Team Reaverbot for the celebration of the 25th anniversary of the Mega Man franchise. The game is officially cancelled September 8, 2014 for unknown reason or lack of funding. However, like Mega Man: Time Tangent. They manage to released a full Original Soundtrack of their own.[1] 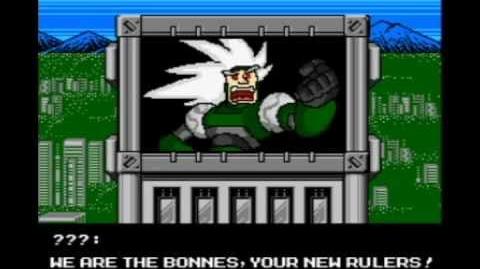 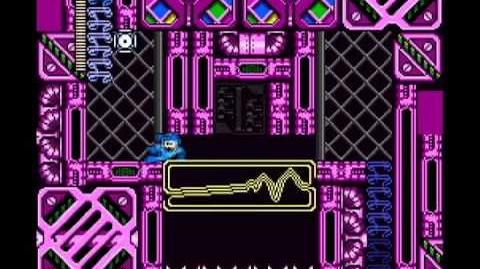