In early 2003, typing "Mega Man Legends" in any search engine would return nothing but old reviews from video gaming sites, and a number of general Mega Man sites that had little to no information about the Mega Man Legends series. Considering that the web needed better info, and though not the most knowledgable fan of the series, fAB took it upon himself to remedy the situation by creating Mega Man Legends Station, a site devoted solely to everything Mega Man Legends. Through countless hours and far more hard work than he imagined, the site eventually grew to become the place he envisioned and more, where fans of the series can find info, media, and be a part of a strong Mega Man Legends community.[1] 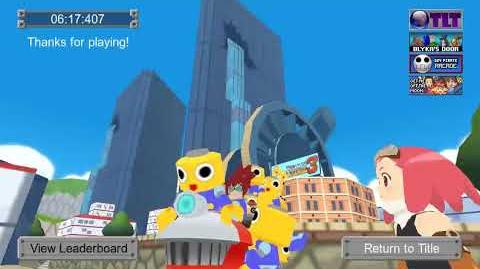 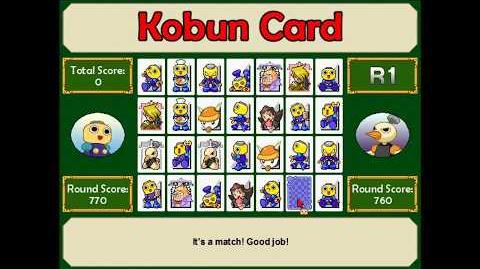 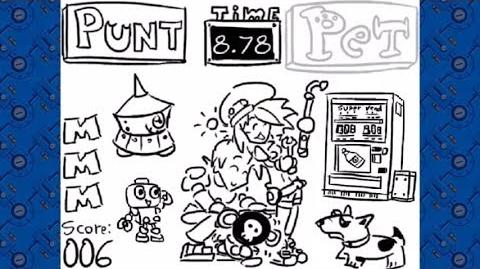 Retrieved from "https://megamanfanon.fandom.com/wiki/Mega_Man_Legends_Station?oldid=22276"
Community content is available under CC-BY-SA unless otherwise noted.