Action/Platform
Mega Man Ultra is a ROM hack for the game Mega Man 2 that was developed between 2005-2006 and released on 2006 as an addition to the game. The game features new enemies, music remixes from different games, more difficult levels and different named Special Weapons, although the Robot Masters are still the same, only with a palette swap and different strategies.

20 years have passed, since the capture of Dr. Wily. During that time period, Dr. Light has been secretly creating a new battle robot called X. Six months ago, Wily escaped, and has stolen the blueprints to create X. Will Megaman find the truth behind Dr. Light and X... 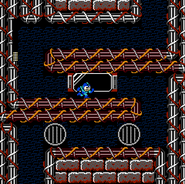 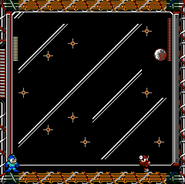 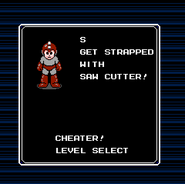 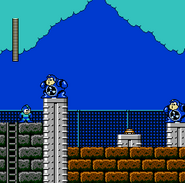 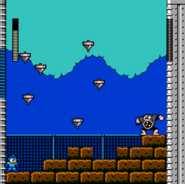 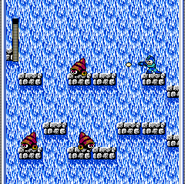 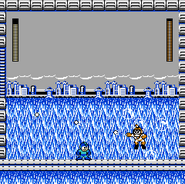 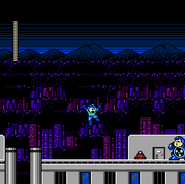 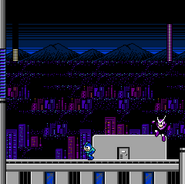 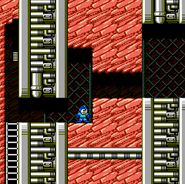 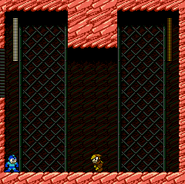 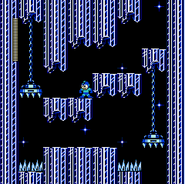 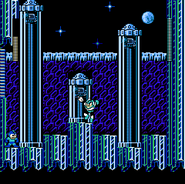 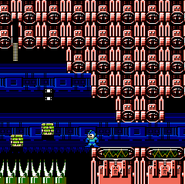 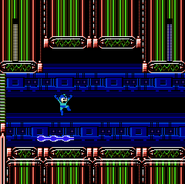 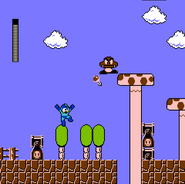 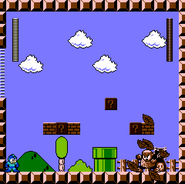 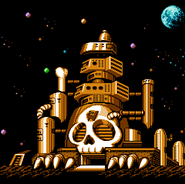 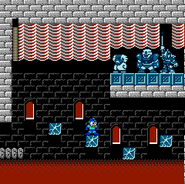 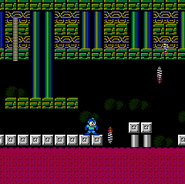 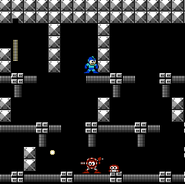 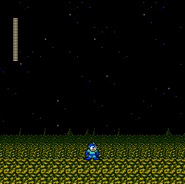 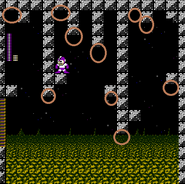 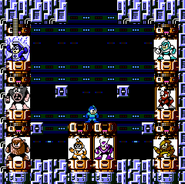 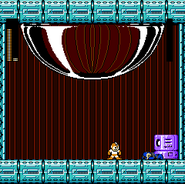 The game is cleared. Notice Dr. Wily isn't controlling the final boss, but rather maybe X.