"A new company, Vektor Robotics, has developed an exciting new AI upgrade, which allows robots to not only think and feel, as they did before, but now to become self-aware. They are closer to human beings than ever. This revolutionary upgrade is so groundbreaking, that many companies forcefully upgrade their robots with VR's new AI tech. Dr. Light, however, finds himself suspicious of this new technology, and refuses to let his own robots be upgraded.

Proving his suspicions correct, robots around the world begin to revolt. With their newfound sentience, they finally realize their position in the hierarchy of society, and no longer wish to be the tools of man. They wish to become equals. But, just as proper discussions of potential rights for robots were in reach, machines all across the world start attacking! Robots, once peaceful and kind, now seek to shed the blood of their old masters.

Suspecting VR, or worse, Dr. Wily, Light sends Mega Man to search for the robots that have been upgraded by VR, and learn the truth about this war against the machines!"

The game also features a built-in level editor in which players can design their own Robot Master levels, as well as a comprehensive script system for creating stage objects. 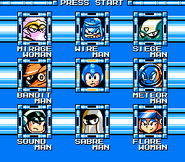 Siege Man
Add a photo to this gallery 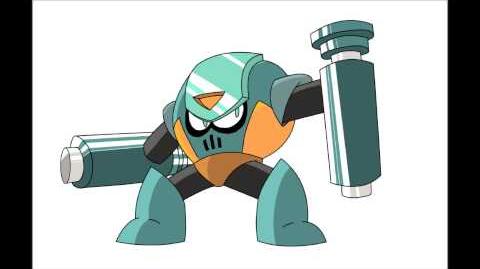 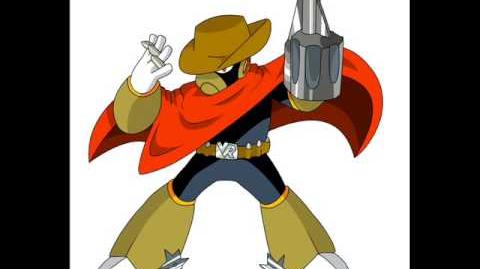 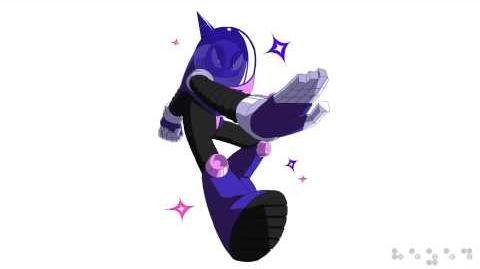 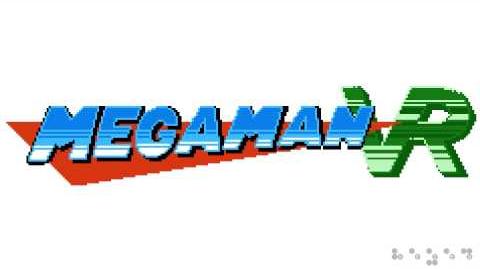 Retrieved from "https://megamanfanon.fandom.com/wiki/Mega_Man_VR?oldid=17188"
Community content is available under CC-BY-SA unless otherwise noted.