Start a Wiki
Please note that this is an article about a FAN-MADE MEDIA, and is neither licensed nor endorsed by Capcom, and is not canon.
ROM hacking is the process of modifying a video game ROM image to alter the game's graphics, dialogue, levels, gameplay, or other elements. This is usually done by technically inclined video game fans to breathe new life into a cherished old game, as a creative outlet, making minor edits to change details or to make essentially new unofficial games using the old game's engine.

ROM hacking is generally accomplished through use of a hex editor (a program for editing non-textual data) and various specialized tools such as tile editors, and game-specific tools which are generally used for editing levels, items, and the like, although more advanced tools such as assemblers and debuggers are occasionally used. Once ready, they are usually distributed on the Internet for others to play on an emulator. There is such a big number of hacks available on the Internet, that searching for Mega Man hacks on YouTube will easily reveal at least a dozen.

This is a list of Mega Man ROM hacks that contain several changes from the original game. 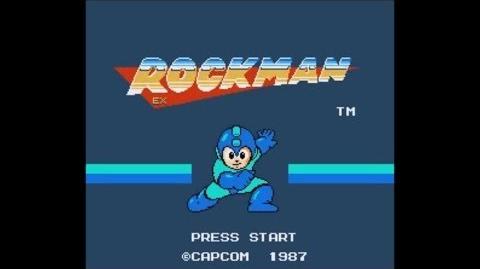 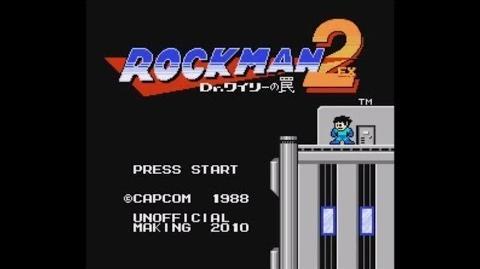 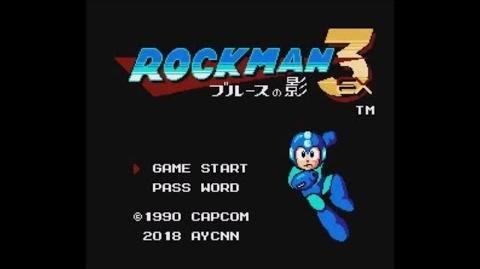 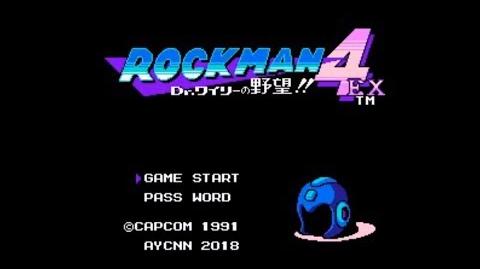 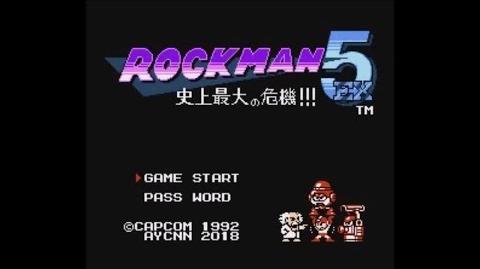 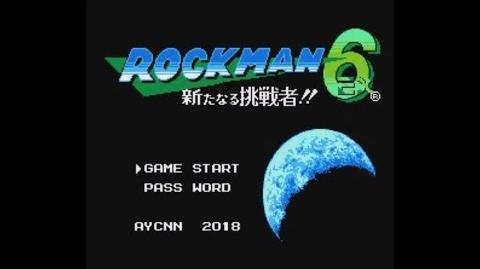 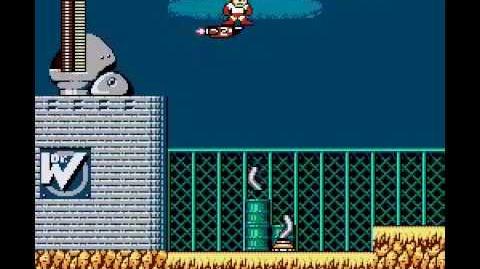 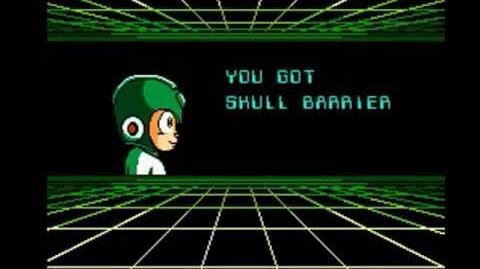 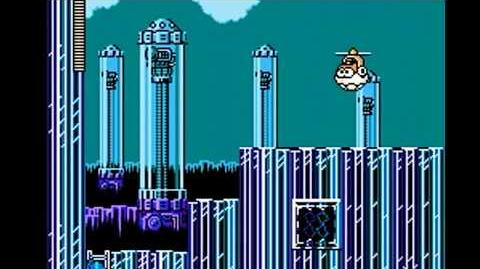 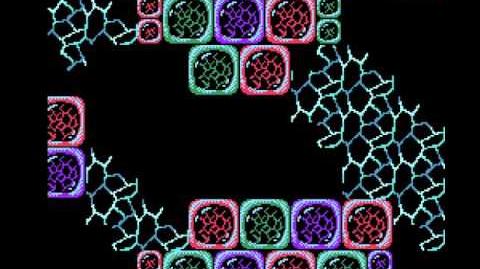 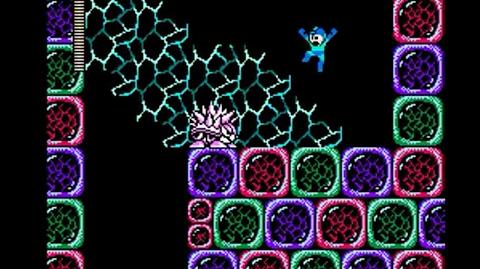 Retrieved from "https://megamanfanon.fandom.com/wiki/ROM_hacking?oldid=22338"
Community content is available under CC-BY-SA unless otherwise noted.