Action/Platform
Rockman 7 Famicom (ロックマン７： 宿命の対決 ファミコン) is an unofficial fan-made project that takes Mega Man 7 and turns it into an NES-style game. The project first became available on March 9, 2007 and was finished on July 30, 2008. The game features remade 8-bit NSF-style music (created with pxtone) and the design of sprites and the landscape has been converted from 16-bit to 8-bit, but the layout and shape of the landscape is the same from the original version.

Of course, cutscenes are in Japanese and the Japanese names for characters and weapons are used. 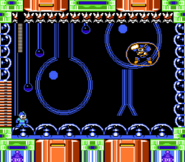 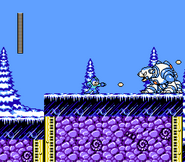 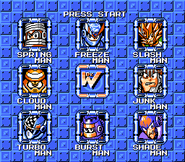 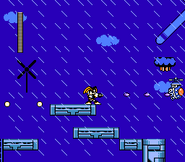 An example of the customization features. 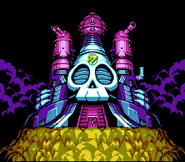 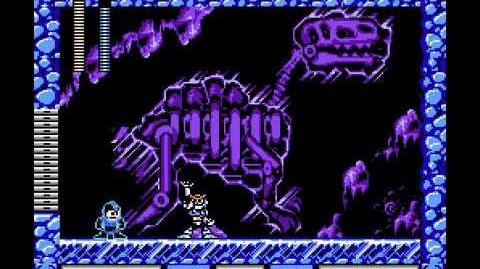