With the success of Roll, the Wily corps was destroyed and hidden. And the second Robot Championship was held to train Robot development engineers against Wily. When the opening ceremony, the old man of the investor got up to the stage and ordered, the guards Robot began to rampage! Defeating the fleeting silence, Wily again took over the world conquest!

Rockmen R2 features a brand-new cast of Robot Masters and some friends from the past. The new Robot Masters were built or modified by Dr. Wily. 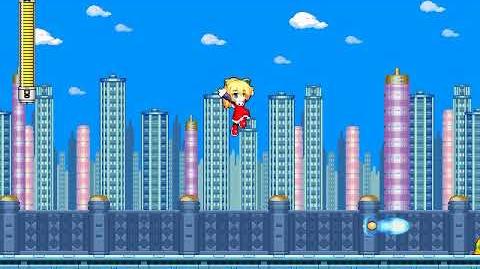 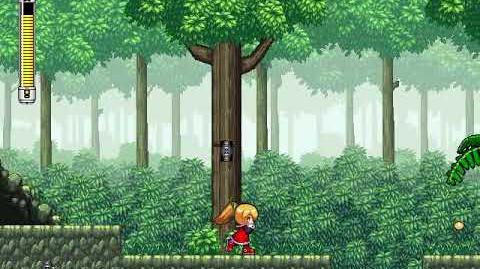