Mega Man was disturbed by world conquest again and again, With this thing, Dr. Wily who seems to be getting stuck with Sniper Joe's Shield fee even more.

Bass which should be higher performance than Mega Man can not easily win Mega Man ...

Why, why ... so why can not you follow the eclectic mind?

The world belongs to me, ah ah ah ah.

Mega Man is defeated and kidnapped by a mysterious robot working for Dr. Wily. With no other options, Dr. Light sends Roll to Rock's last-known location to investigate, and she encounters a mysterious female robot who looks almost exactly like her who goes by the name Piano. Roll defeats Piano in a brief duel, but Piano informs her that her master has eight new Robot Masters working for him and that she will never be able to save her brother.

Roll sets out to defeat the new batch of robots and then makes her way to Dr. Wily's latest skull castle. There, she encounters many Robot Masters from past battles, as well as other foes. When Forte confronts her, she defeats him, though he claims he was "going easy" on her and wanted her to defeat "the stupid old man" once and for all (very likely that Forte wants to be the one to defeat Rockman). Roll encounters Piano two more times, but defeats her both times. Piano questions why she cannot defeat Roll, but Roll says that although she is powerful she has nothing to fight for (whereas Roll is fighting for Rock's safety).

Roll finally confronts her brother, who warns her that he cannot control his actions and that she should leave immediately. Roll, however, manages to defeat him and then tells him to go to Light Labs for repair. Then, she defeats the cloned Robot Masters and confronts Wily, who is easily defeated. Roll threatens to kill Dr. Wily (just as Rock did in Mega Man 7), but just as she is about to shoot him he reveals that he is nothing but a clone robot, and then the lab self-destructs (though Roll escapes safely).

Rockmen R features a brand-new cast of Robot Masters and some friends from the past. The new Robot Masters were built or modified by Dr. Wily. 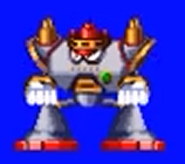 Piano
Add a photo to this gallery 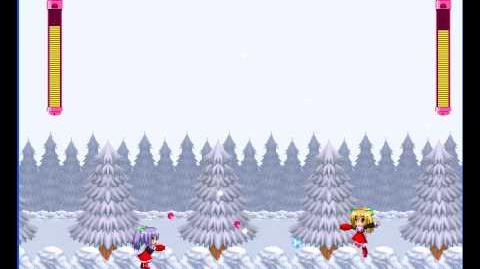 Rockmen R Part I - Intro Who's that girl? 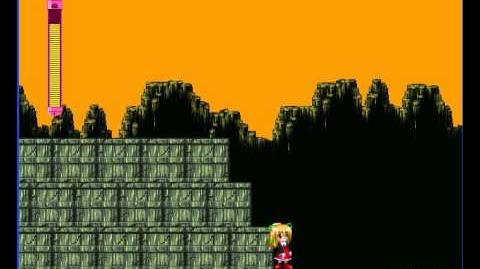 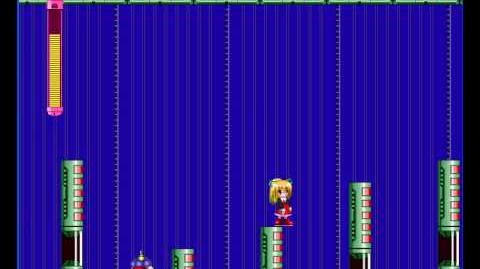 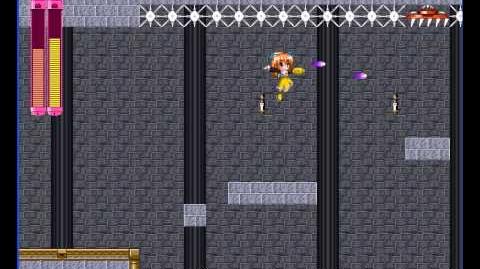 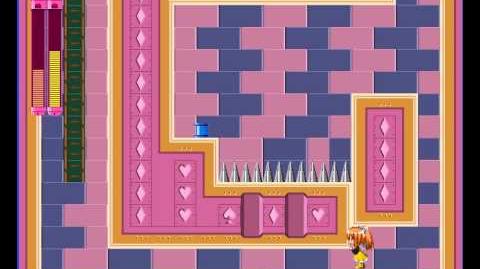 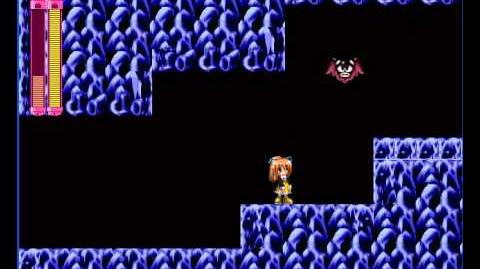 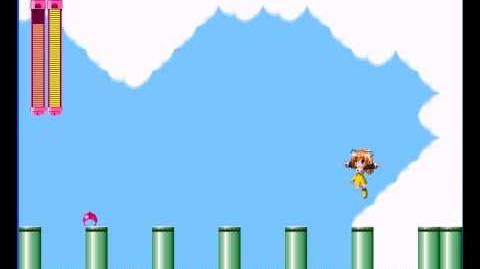 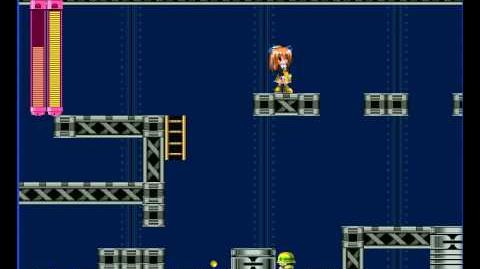 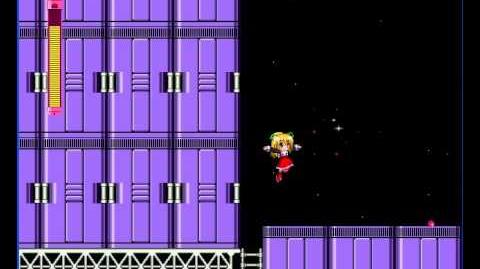 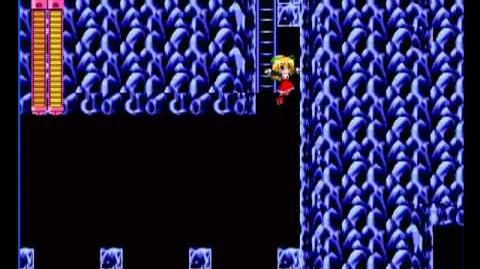 Rockmen R Part 9.5 - The Special Items and the Showdown with Blues 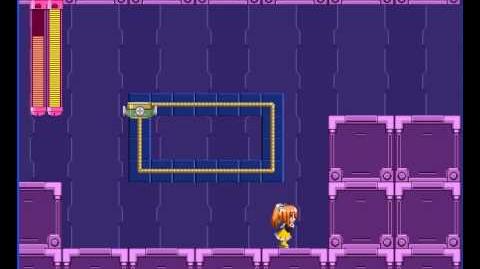 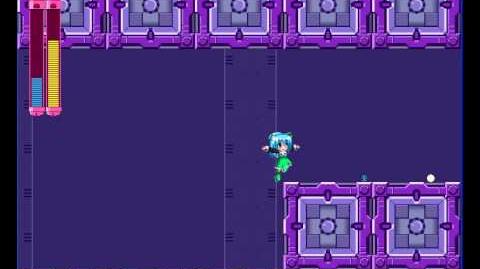 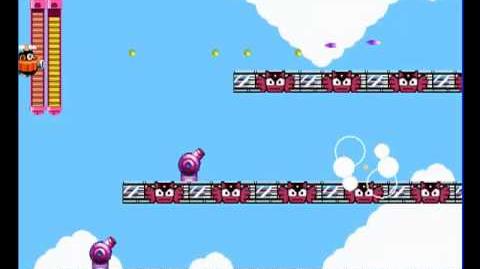 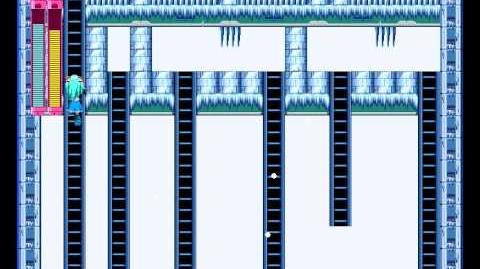 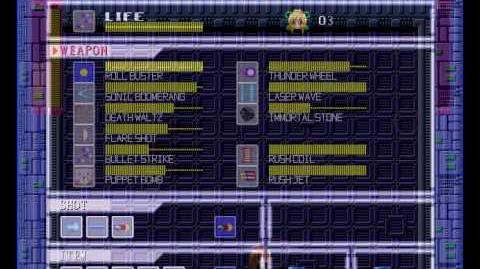 Retrieved from "https://megamanfanon.fandom.com/wiki/Rockmen_R:_Dr._Wily%27s_Counterattack?oldid=20453"
Community content is available under CC-BY-SA unless otherwise noted.