Start a Wiki
"WHAT AM I FIGHTING FOR?" is one of Zero's quotes in Mega Man X4, which he yells after Iris' death.

The line comes from Mega Man X4. After Zero battles and defeats Iris, whom has been overwhelmed with grief over Colonel's death and uses his Control Chip to generate a Ride Armor-like form. As the dying Iris lay peacefully in Zero's arms, she expressed her wishes to live in a world of Reploids only. As the last of her life leaves her, Zero becomes stricken with despair and confusion. Then and there is where he utters the infamous line, whose awkward delivery broke the drama for most of the audience.

Another part of the scene from Mega Man X4. 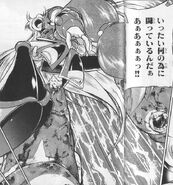 A player asking what Iris' was fighting for.

The same player asking what he's fighting for.

The player asking the reader what he's fighting for.

A friend of that player imitating Zero.

In Soviet Russia, what is Iris fighting for?!
Add a photo to this gallery 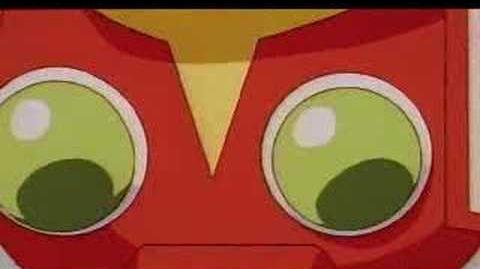 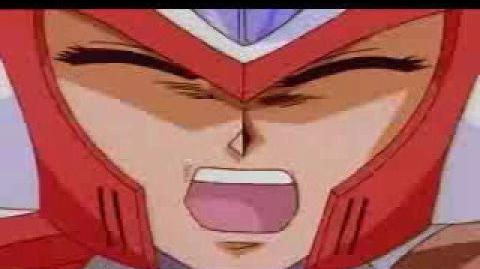 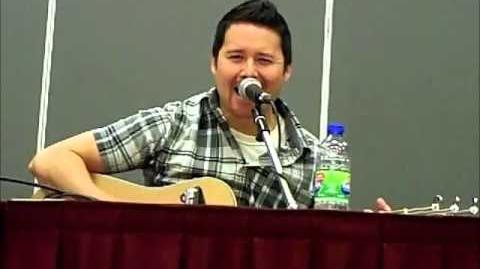 Death of Iris, the Musical, by Johnny Yong Bosch 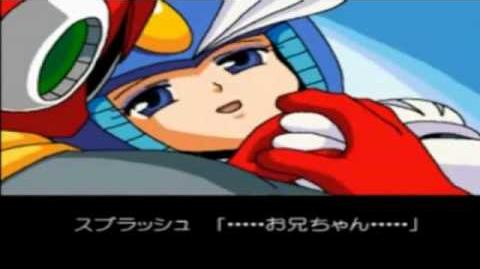 What is ProtoMan Fighting for (Mixed with redub Voices of X4)

Rockman X4 Iris's Death
Add a photo to this gallery
Retrieved from "https://megamanfanon.fandom.com/wiki/What_am_I_Fighting_For%3F?oldid=21424"
Community content is available under CC-BY-SA unless otherwise noted.